Elise and I went walking down the beach strand at Naoshima, and the first thing that struck us was the vibrant green algae that clung to the rocks at the termination of the shore. The energy those tiny life forms took from the sun were almost palpable, glowing with the essence of creation that radiates each trophic level of our food web.

As we walked through them, we heard a hiss as thousands of tiny insects escaped into the sea, fearing our shadow. They left the rock bare, revealing a pockmarked surface driven with the holes of a thousand tiny niches.

Before long, we encountered a sand flat that extended out into the sea, the water barely reaching our thighs. As we waded through, we likened ourselves to the regal herons that plucked out the tiny fish that weaved through the reeds like tiny flashes of silver sun.

Tiny jellyfish litter the sea amongst the cliff faces, but this one alone decided to brave the shallow waters of the heron flats. We followed her lazy path through the reed forest. 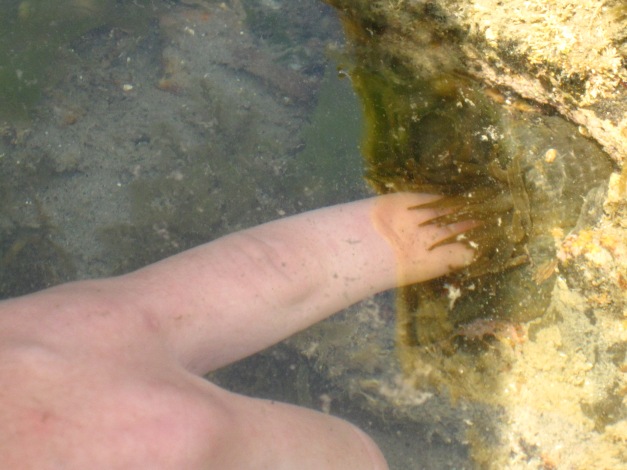 Have you ever offered your finger to a sea anemone? The electric current it uses to stun its prey feels sticky, almost like peanut butter. As its tendrils close over the extended appendage in a welcoming embrace, juices flow from its blind orifice to seep you in gentle digestion. 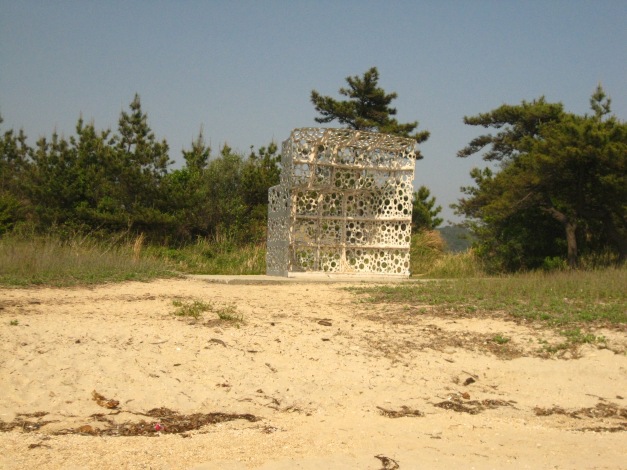